More than 1,800 infants die in their first year of life and close to 3,000 babies are stillborn every year in Canada. No statistical records exist for miscarriages, but it is estimated that 1 in 4 pregnancies end in loss.

“Looking back on the early days after the loss of our daughter, those were the darkest days of my life. I never want to go back to those days again. But the support I was able to get from other mothers who had experienced the loss of their own babies really helped me. You hope that no one has to experience the loss of their child, but it does happen. That’s why I always try to tell my story, and share any advice I have with other mom’s whose losses are fresh. It is important to know you are not alone.” – Stephanie Larson

Community support is incredibly important after such tragic losses. During October, a month dedicated to raising awareness about pregnancy and infant loss, Canadians come together to break the silence about this difficult topic. At 16 Walks to Remember in 8 Canadian provinces hundreds of bereaved parents and their communities join to remember their beloved children. On October 15 – Pregnancy and Infant Loss Awareness Day which is officially recognized by several provinces and dozens of municipalities – landmarks across the country illuminate in pink and blue to set a visible sign in support of parents and to shine a light for the little ones.

All Canadians are encouraged to show their support by lighting a candle at 7pm that day for one hour in their local time zone to form an international wave of light.

To find an event near you please check the event directory at http://www.october15.ca/category/events/ 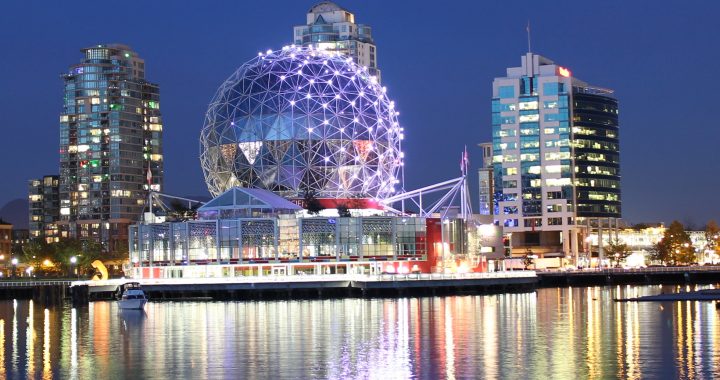 I wish people would understand that the moment you get those two blue lines or that pink plus sign a whole world is created in our mind of our new life with our new child, their names, their clothes, their room, our future endeavors together – in a second we are filled with thoughts of a life we are to painfully 9 months later find out is over, just like that.

Please help us improve this website and support our work to raise awareness of miscarriage, stillbirth and neonatal death. There are many ways how you can be involved.

Find out how you can be involved!